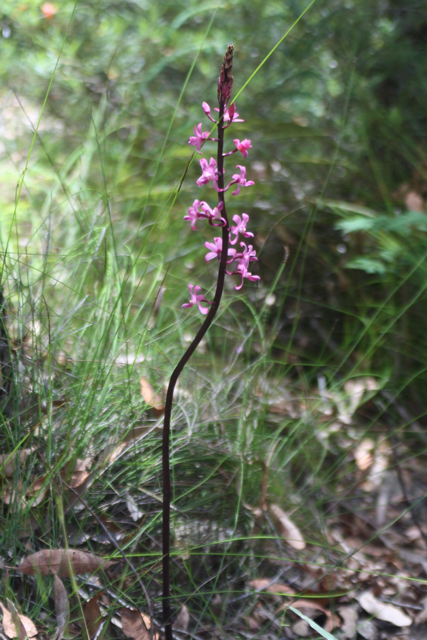 Even though the first of January is an arbitrary moment in time, it is celebrated as a ‘new beginning’ by more than half the world.

A result of politics in the roman empire.

Not a date based on the cycle of the sun, the moon, or other discern-able celestial change.

Still, the first of January feels like a new beginning – so many people celebrating it at the same time seems to have an effect.

Doing something together emanates energy, an energy powerful in its own right.

This is shown beautifully in the animal world.

You might have seen a large flock of migrating birds flying together – the air is buzzing – a very different experience than seeing one bird by itself.

The birds instinctively know how to fly together and where to go. They are connected with each other.

The scientist Rupert Sheldrake researched this phenomena and called it the ‘morphic field’.

We humans also have this sense.

Hence the power of the New Year.

We also have a morphic field around us – the ‘knowing field’ as it is more commonly referred to.

We carry this field with us at all times.

This is what Systemic and Family Constellations tap into.

In one session this method can bring to light – and heal – an unhealthy dynamic in your field.

So, if you have the feeling that something is affecting you and you can’t really put a finger on how to resolve it – it could be an imbalance in your field.

In this case a Systemic Constellation session could be beneficial for you.

And I would be happy to assist you in restoring your balance.